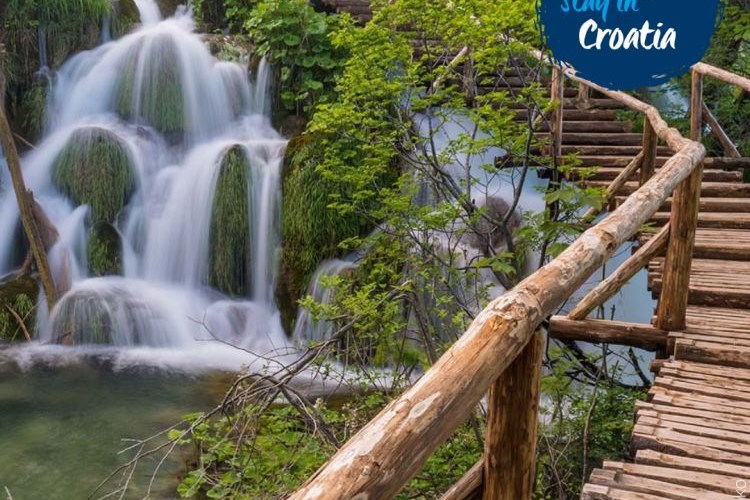 Of the 12 million bed nights registered in September 2021, 10.8 million were generated by foreign visitors and 1.2 million by domestic visitors, the ministry said, citing preliminary data from the eVistor and eCrew registration systems.

The largest number of tourists came from Germany, Austria, Poland, Slovenia, the Czech Republic and the United Kingdom. They mostly stayed in privately rented accommodation, campsites and hotels.

"After the excellent summer months, Croatia has continued to achieve excellent results in the post-summer season as well. With more than 12 million bed nights in September, we reached as much as 94 percent of the turnover registered in September 2019," Minister Nikolina Brnjac said.

She was particularly pleased with financial indicators for September, saying that the value of fiscalised receipts in the tourism sector increased by 19% compared with September 2019. In the first nine months their value was HRK 21 billion, which is about 88% of the value recorded in the corresponding period of 2019.