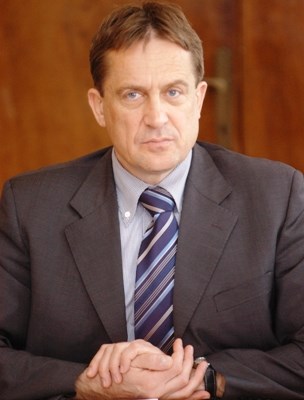 Message of the Minister of the Sea, Tourism, Transport and Development Božidar Kalmeta regarding the celebration of the World Tourism Day with this year's motto “Tourism enriches”:

“Today when all the world is commemorating the World Tourism Day I am glad that Croatia is once again on its way to mark another very successful tourist year, based on current results and on excellent prognosis for the rest of the season.

Although it is still too early to discuss exact figures, we believe that this year Croatia will register over 10 million tourists and a profit of over EUR 6 billion, which represents one fifth of our country’s GDP. All those numbers say plenty about the importance of tourism as far the Croatian citizens are concerned who have to become aware of the fact that they all profit from tourism, although only 80.000 of them are directly employed in what is a constantly growing service sector.

What makes as especially proud is the program “Incentive for Success“, which made it possible, throughout the last years, to create a new authentic Croatian tourist product. With help of subventions provided by the State the Croatian tourist offer was enriched by 162 small family hotels and we believe that in the upcoming three years 300 new objects will be added to that number. Those new capacities, of which an important number is located in the continental part of our country, have also opened around 2.000 new job positions.

In order to boost the tourist development in the hinterland of the Adriatic coast and in the continental part of Croatia we are constantly financially supporting the conservation of our traditional and natural heritage. Via non-refundable subventions we helped to reconstruct many objects used for traditional crafts (water-mills, blacksmith shops, saw-mills), rural farms and buildings of traditional architecture. With all that we are broadening our tourist offer and we are creating preconditions for the ongoing development of tourism in the countryside and in protected areas.

We believe that through all our efforts, supported by all people employed in tourism and all the citizens of this country, Croatia will keep and strengthen its position in the world of tourism.“