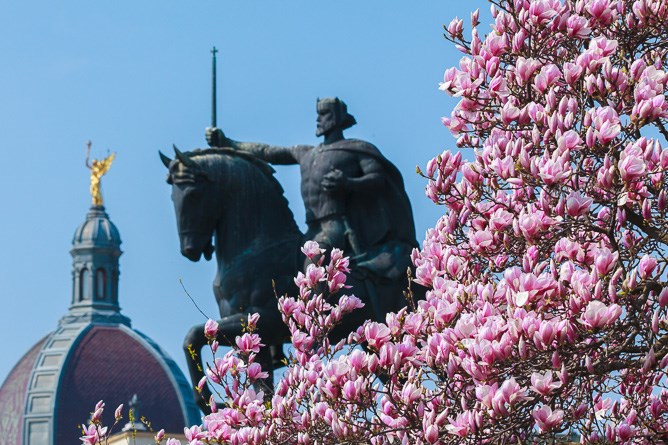 About 74,300 tourists visited the Croatian capital last month, which is an increase of as much as 422 per cent compared with December 2020.

"Although we are several days away from the official closure of the Christmas and New Year events in Zagreb, the results achieved show that this transitional and hybrid edition of Advent Zagreb has attracted a lot of visitors. Just like in the pre-pandemic years, Zagreb is among the leaders in Croatia in terms of tourist results," City of Zagreb Tourism Board director Martina Bienenfeld said.

The Advent Zagreb Christmas market and New Year events began on 27 November and close on 7 January.

The large number of Russian tourists is linked to vaccination against COVID-19 with vaccines which are not available in Russia and which are required for COVID passes for travel to EU countries.

A total of 639,100 tourists visited Zagreb in the whole of 2021, or 85% more than in 2020, which puts Zagreb in the top position among all tourist destinations in Croatia. The number of overnight stays increased by 75% to 1.4 million, with tourists mostly coming from Croatia, Germany, the United States, Italy, Poland, and Bosnia and Herzegovina.