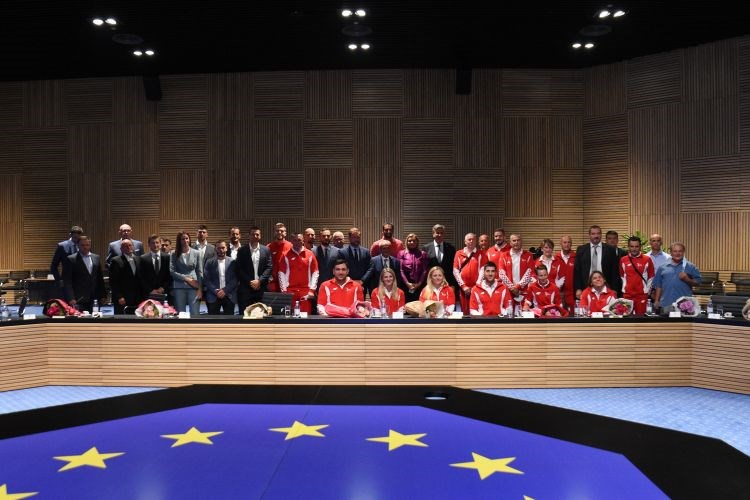 Prime Minister Andrej Plenković on Wednesday organised a welcoming ceremony for Croatian athletes who had competed at the Olympic and Paralympic Games in Tokyo, congratulating them on their achievements.

Addressing the athletes, Plenković said that the government appreciated and was very grateful for their achievements and promotion of Croatia on the global scene.

He said that his government had increased investments in sports by 100% and would continue to invest.