Minister: New law aimed at having as many kids as possible included in sports 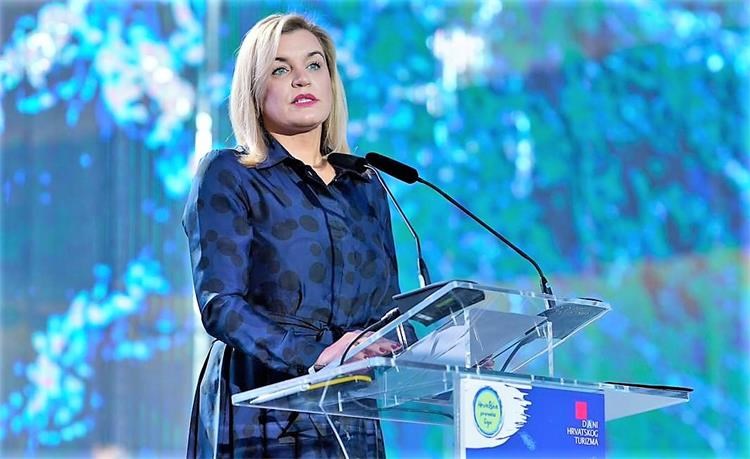 The bill on sports was on the agenda of the parliament on Thursday and Opposition MPs called for making it possible for every child to have free-of-charge access to sporting activities, while Minister Nikolina Brnjac said the aim of the law is to increase the number of children in such activities.

Addressing the Sabor, Minister Brnjac said that since 2018, the government has been investing in the sports infrastructure across the country in a systematic manner. So far, HRK 80 million (€10.6 million) has been approved for over 170 projects such as construction and rebuilding of sports halls, swimming pools, tennis pitches, football fields, track and field venues and other outdoor facilities for sporting activities.

She said that the local sports programmes, in which over HRK 55 million was invested, engaged over 270,000 children free of charge.

The new legislation, which will take effect on 1 January 2023, will provide for the continuation of co-funding of small-scale projects at local level, the minister said.

The new law paves the way for the definition of sports buildings and venues of national interest in compliance with criteria which will be determined by the ministry of sports and tourism in cooperation with the Croatian Olympic Committee (HOO).

The legislation will set out the criteria for eligibility for receiving funds from the state budget.

The categorisation of sports, based on which funds will be allocated, is envisaged.

The new law introduces uniform national scholarships for athletes and remuneration for coaches and trainers.