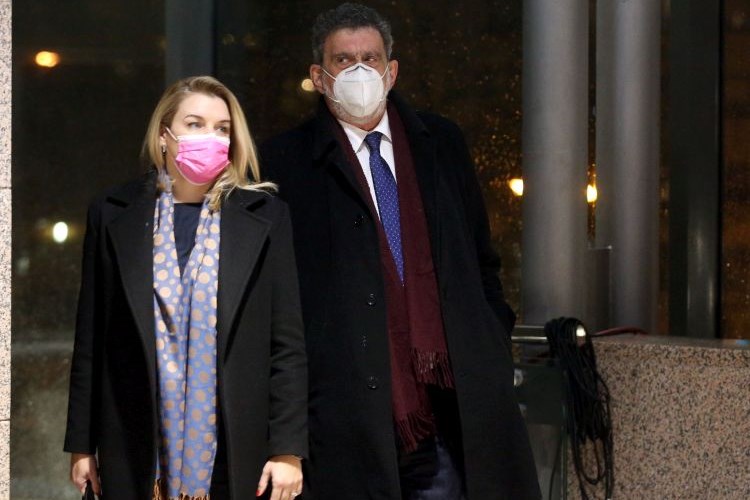 Many private renters and hotels from around Croatia have offered help in accommodating people affected by the quake that hit Petrinja, Sisak and Glina on Tuesday, Tourism and Sports Minister Nikolina Brnjac has said, noting that she has discussed the donation of mobile homes with hotel companies.

"Already on Tuesday we organised accommodation for those most affected, many hotels have joined in and we have been in touch with the Croatian Tourism Association (HUT). We are aware that there are people in the quake-hit areas who cannot leave their homes because they have cattle, which is why we have organised the delivery of 12 mobile homes from Istria County to reach  Sisak-Moslavina County today. Around 24 additional mobile homes or more will leave our camping sites for Sisak-Moslavina County as well," the minister said after a government session on Wednesday.

She said the Croatian Army was helping deliver the mobile homes.

Among the hotel companies that have offered assistance are large hotel groups like Valamar Riviera, Bluesun, Jadran and others, she said.

Hotels and private renters from Dalmatia, Istria and elsewhere in the country have offered accommodation, mostly via social networks, while in the capital Zagreb 400 accommodation units have been prepared for the reception of people from the quake-hit areas.

HUT director Veljko Ostojic has said that all HUT members have made their accommodation units available.

"We have been in touch with the Ministry of Tourism and Sports with regard to filling the units. The first families from the quake-hit areas have started arriving in our hotels," Ostojic said on Wednesday.