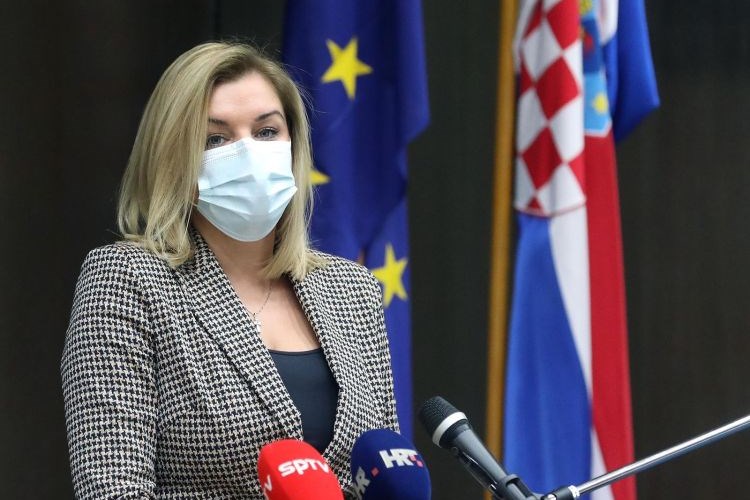 A total of 23 agreements were signed in the Ministry of Tourism and Sports on Monday on the cofinancing of the construction, repairs and equipping of sports venues in 2020 with a total value of HRK 9.68 million.

The agreements were signed by Minister Nikolina Brnjac and mayors and county prefects whose applications were approved following a public tender.

"Thanks to that, today with pride and a big smile of satisfaction we can see the first golden successes that our young athletes like Marko Ceko are achieving.  He decided to remain in Knin even though he has been offered to go to America because, as he himself has often said, he has all the conditions he needs at home. And that is the greatest reward for us all," Minister Brnjac said and added that the success of excellent athletes is the icing on the cake but also, these venues are open to everyone.