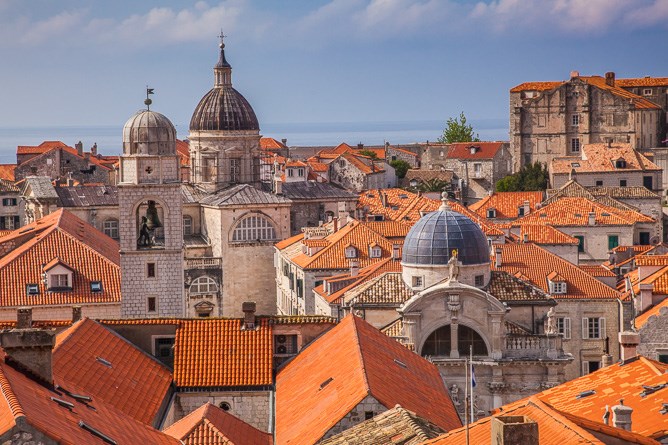 2019 was a record year in terms of tourism revenue for Dubrovnik, which recorded a rise of 13 percent in arrivals and 6 percent in overnight stays in comparison to 2018, the Dubrovnik tourist office said earlier this week.

According to the eVisitor information system for tourist check-in and check-out, 1.44 million people visited Dubrovnik from 1 January to 31 December 2019, not including visitors to marinas, which is 13 percent more than in 2018. There were 4.4 million overnight stays, up 6 percent from 2018.

Most of the tourists visiting Dubrovnik in 2019 were from the United Kingdom, followed by those from the United States, Germany, France, Spain, Croatia, Ireland, Australia, Italy, and Canada.