​Vukovar satisfied with tourism results in 2021 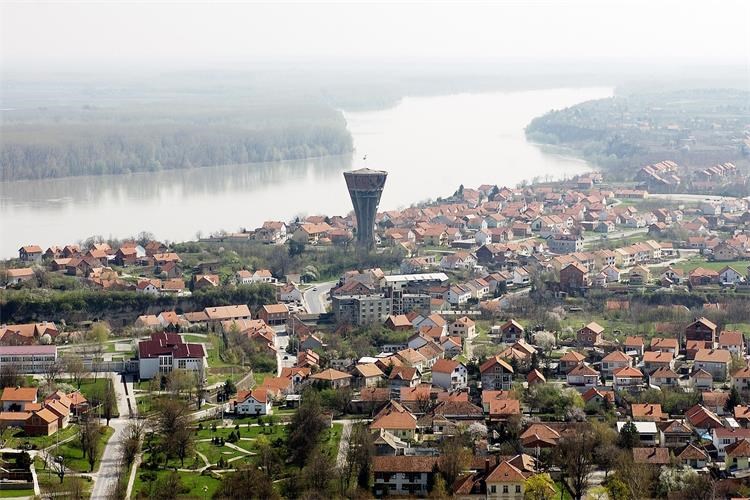 Vukovar had over 11,500 visitors in 2021 and 27,500 overnight stays were generated, which is an increase of 87% in arrivals and of nearly 104% in overnights stays, the Vukovar Tourist Board said on Monday.

Last year saw 70% of the arrivals and 80% of the overnight stays generated in the record year 2019, not including school trips, of which there were nearly none due to the pandemic crisis, say Vukovar tourism workers, adding that the number of visitors to memorial sites rose by about 35%.

The Vukovar Water Tower attracted more than 85,000 visitors in a year since its opening at the end of 2020, while other memorial sites in that city, jointly known as the Vukovar Nocturne, saw 40,000 visitors.

In the year ahead, we will continue with the project of quality management and with the realisation of a major project -- the construction of the Archaeological Park Vučedol, said the director of Vukovar Tourist Board, Marina Sekulić, adding that the city would so get another great tourist attraction in the near future, in addition to the Vukovar Water Tower and the Vučedol Culture Museum.

Last year, 11,349 passengers visited Vukovar on 125 river cruise boats. If the epidemiological situation does not change dramatically, it is expected that even more cruise boats will visit Vukovar in 2022 than in the record 2019, which saw 351 cruise boats arrive in that city on the River Danube.