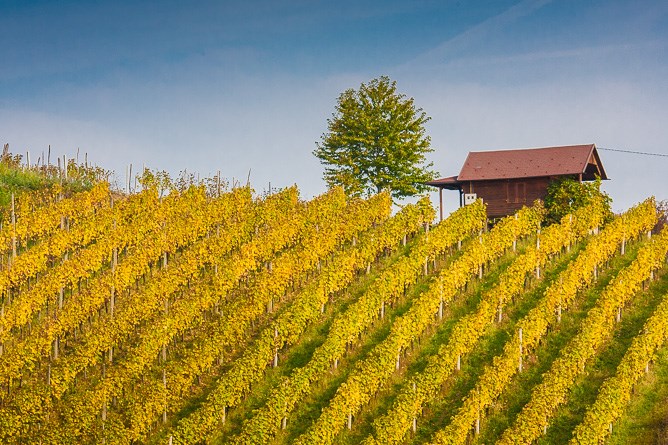 The Paying Agency for Agriculture, Fisheries and Rural Development on Wednesday signed 400 new agreements worth a total of HRK 94 million from the Rural Development Programme, intended for young and small farmers and the development of non-agricultural activities.

Newly-appointed Agriculture Minister Marija Vuckovic attended the signing ceremony and said that these measures were important because they would contribute to the survival of Croatian agriculture, the development of small farms, generational revival and would provide support for non-agricultural activities such as rural tourism, hospitality industry, and preserving and developing traditional skills.

She added that so far contracts had been agreed for 70% of available funds from the Rural Development Programme  and more than 40% had been paid out. She called on farmers to merge, to use innovations and EU funds.

Vuckovic said that Croatian farmers were still faced with numerous challenges, but that it was worth noting that certain progress was evident at the end of 2018 - in the volume of European funds being absorbed and faster growth of exports compared to imports. "It is too early to talk about trends but we in the ministry will do everything for that not to be a coincidence," he said.

With today's agreements included, 1,367 agreements granting HRK 473.3 million have been signed to date, the ministry said in a press release.