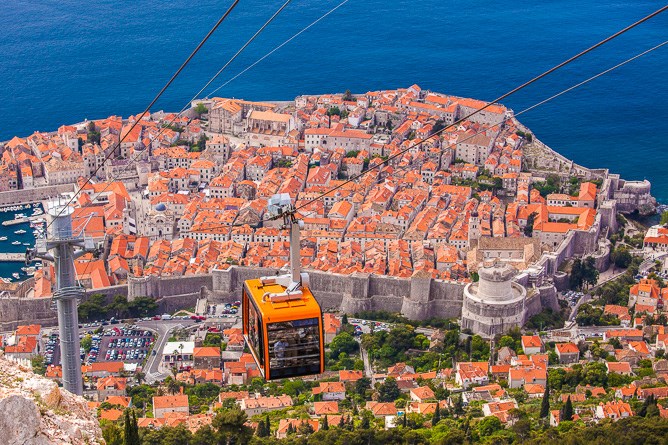 Prime Minister Andrej Plenkovic participated in Dubrovnik on Sunday in the final conference of the HRK 33.8 million "Lazareti Project - The Creative District of Dubrovnik", in which the EU participated with HRK 26 million.

Plenkovic said the renovated Lazareti neighbourhood would contribute to Dubrovnik's rich cultural offer and give a new dimension to the many associations that would operate on its premises.

"I'm especially pleased the project was co-financed with European Union funds... Absorbing European funds was a necessary step for Dubrovnik because the EU gives added value to the renovation and promotion of the cultural heritage," he said.

Culture Minister Nina Obuljen Korzinek said the associations that would be based at Lazareti were key for the cultural life of Dubrovnik all year round. She underlined the importance of EU funding for "the sustainable management of our heritage," saying her ministry would make a big step forward in applying for the money.

The Lazareti Project is aimed at enhancing the management of Dubrovnik's cultural heritage and expanding the city's cultural and tourism products.

For centuries, the Lazareti district served as the quarantine station of the Dubrovnik Republic. The district was built from 1627 to 1643.